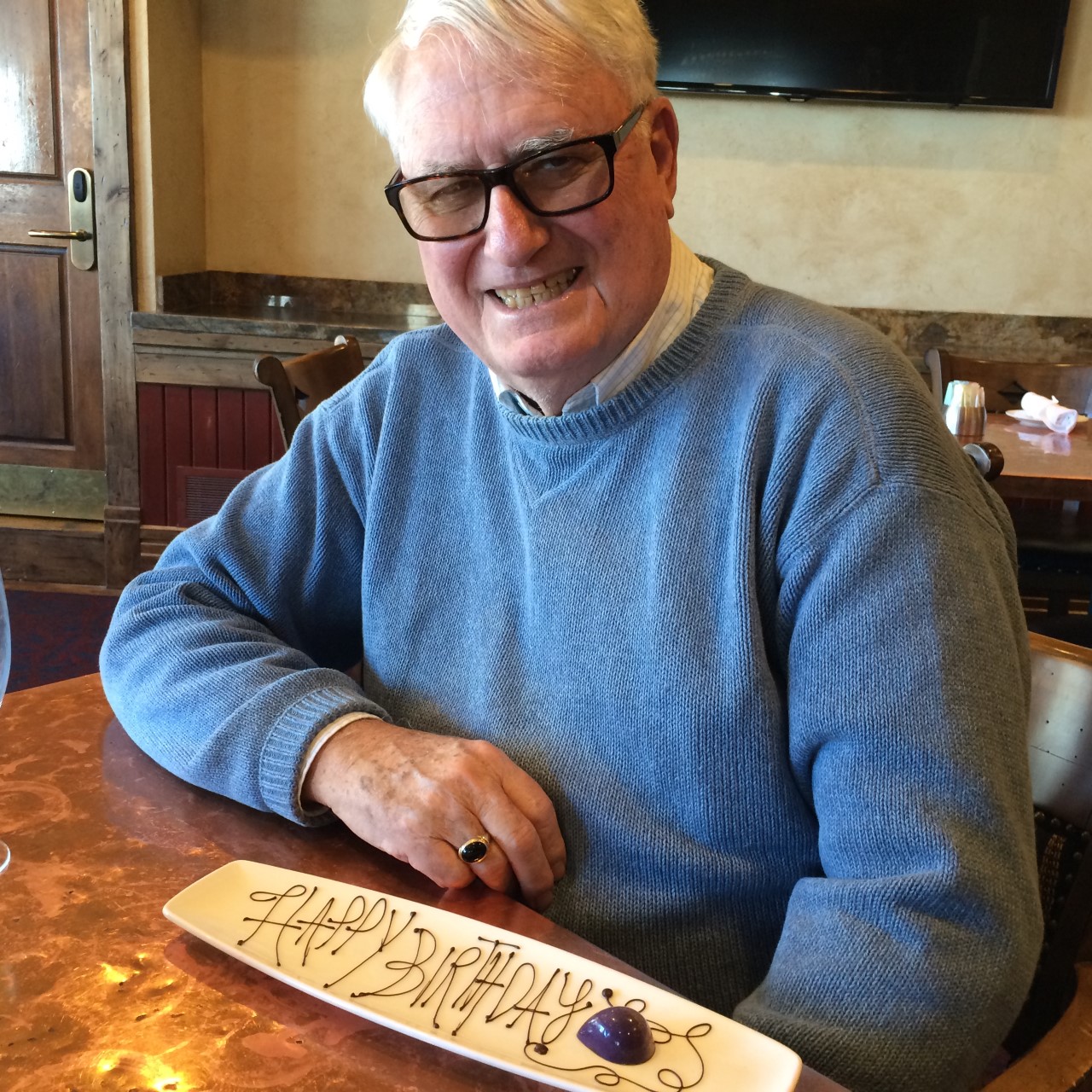 Robert Studley Hurd of Lehi, Utah, and Falmouth, MA, died peacefully on December 9, 2019 at the age of 80 years old. A native of Wellesley, Massachusetts, Bob was born in Boston on February 23, 1939. He was the son of Eleanor Studley Hurd, the first woman in the world to swim the Hellespont (Dardanelles) from Europe to Asia. He was the grandson of the late Mr. and Mrs. Robert L. Studley of Belvedere Plains, Falmouth.

Bob was a graduate of Harvard Grammar School, Tabor Academy ’57, Bowdoin College ’61, and the Stonier School of Banking at Rutgers University ’75. Bob served in the military as an Army Artillery Missile Officer obtaining the rank of Captain. While serving in the New York Air Defense Sector, he had the dubious distinction of ordering the Army missiles out of the ground and to active status during the Cuban Missile Crisis. He had a distinguished career in banking and finance in Boston as a Vice President of the First National Bank of Boston.

Most of his cherished memories were at his family home in Falmouth, MA. An avid sailor, he sailed in Belize, the Virgin Islands, Greece, and Turkey as well as Buzzard’s Bay and Vineyard Sound. In the past, he has served as a treasurer of the church, and various local organizations. Bob enjoyed his time as a member of many clubs including the Woods Hole Golf Club, Quissett Yacht Club, Redbrook Harbor Yacht Club, and Crossroads Yacht Club (Stuart, FL). In younger years, he was an avid curler, belonging to the Weston and Cape Cod Curling Clubs and competing at various events in the eastern US, Canada, and Scotland. Most recently, Bob’s focus has been on researching his family history and he was recently admitted to the Mayflower Society, fulfilling a life-long dream.